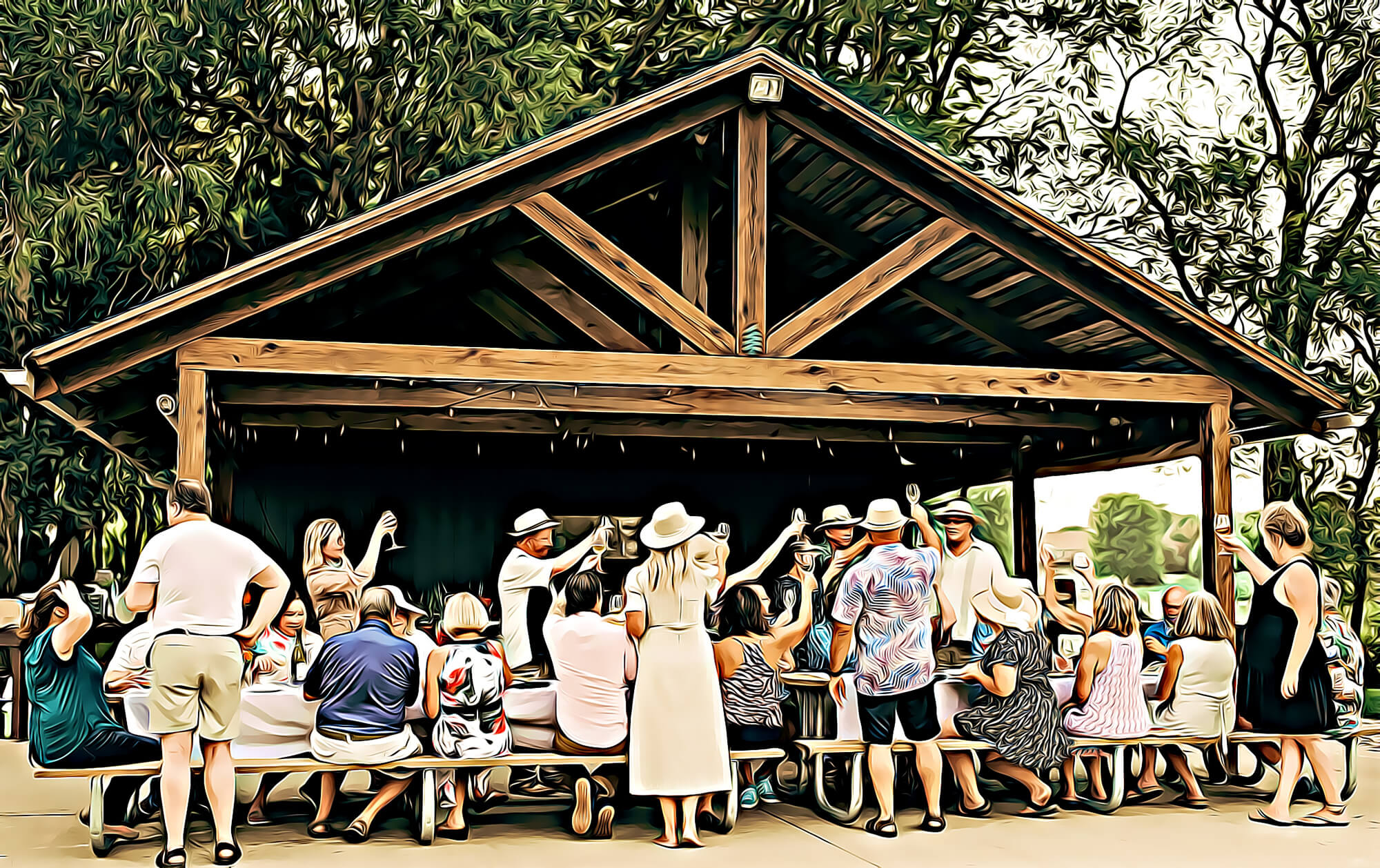 use the recipes as a path to your own creativity

take your guests on
a culinary journey

Do you long for more than just
an ordinary cookbook?

You want inspiration for cooking.
How do I have fun while I make a meal?
You want the backstory to the delicious recipes you are making.
You’re unsure how to plan a masterful culinary experience

create your own culinary story

bring friends together through food

“As a beginner cook myself, I love the ease and simplicity of this book, it makes me believe that I can create delicious food right from my home, while making my own memories.”
-Sadie Swier

“Her words allow our minds to go back to childhood experiences in our own Mother’s kitchens, once again remembering the smells and sounds of her cooking.”
-Teri Schmidt

be adventurous in your cooking

“…one my all-time favorite chefs…What a treat to bring her detailed yet bountiful dishes to my own home.”
-Jessica Kerher 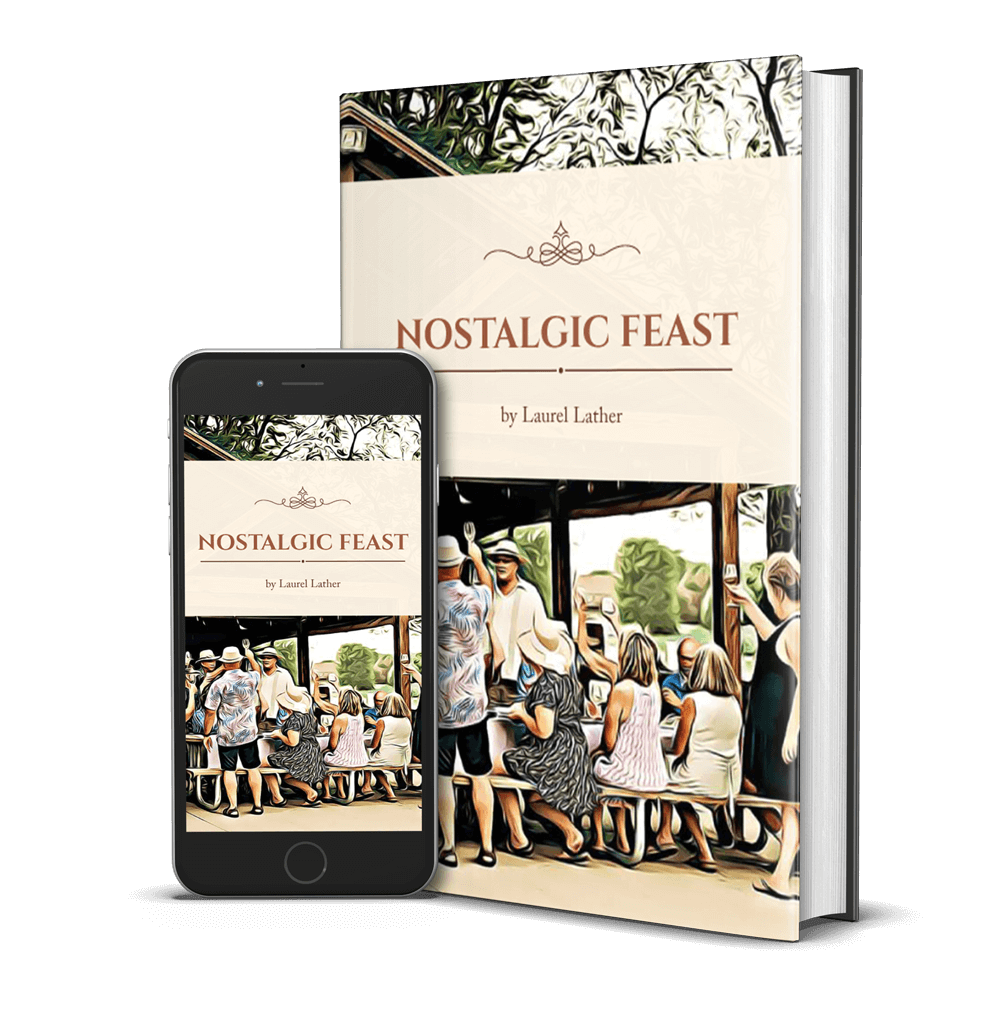 Nostalgic Feast is a celebration of Laurel’s culinary journey as she discovers the magical power food would have on her life and those around her. By bringing guests to her table, new relationships and lasting memories were formed. Her passionate stories will connect you to nostalgic moments in your own life. Abounding with mouth-watering recipes, you will find yourself wanting to cook your way through the book, creating your own savory feast. 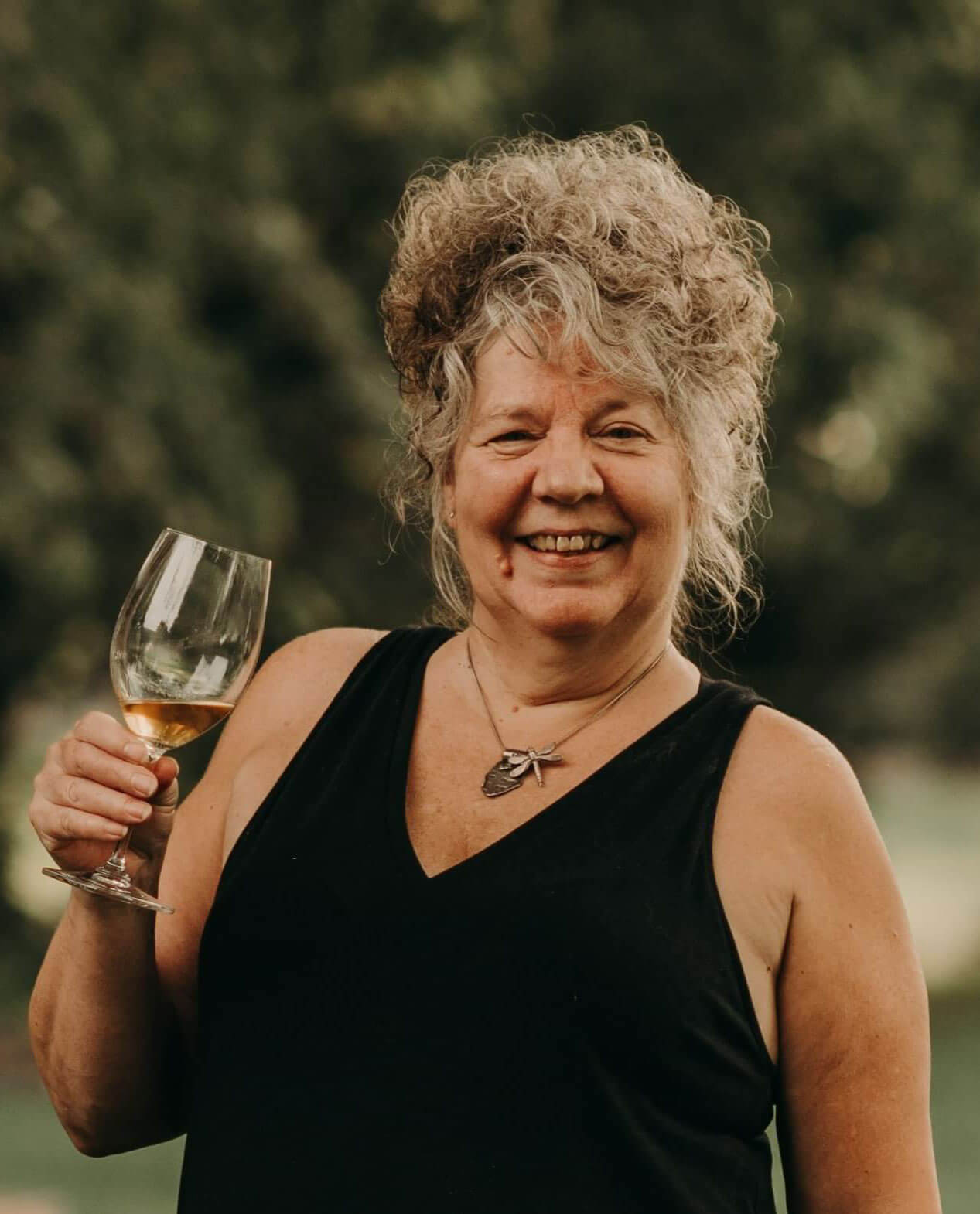 Laurel Lather was a popular chef and culinary entrepreneur for close to three decades in downtown Sioux Falls. Her first gourmet food and wine shoppe, Food n’ Fermentations, laid the groundwork for the success of The Market, her favorite project located in the historic Harvester building. This was a two-story restaurant with an expansive garden patio, a wine and cheese shop, and an event room.

During this time, Laurel enjoyed being a contributing writer for local publications such as Now!Pavilion and Wholesome Magazines. She also wrote light-hearted wine reviews for The Argus Leader’s wine blog section.

Prior to this, Laurel lived in her home state of Wisconsin. She opened her first business at the age of 22, Laurel’s Country Herbs, then a year later, opening The General Store, a bulk grocery & local produce shop. This passion eventually leads her to the restaurant industry, working in some of Chippewa Falls most popular restaurants until moving to South Dakota.

Being a consummate lover of food culture, retirement has not stopped Laurel from being a part of the Midwest epicurean scene.

Writing a blog under the moniker of “The Nostalgic Chef”, she visits and supports small, family-owned businesses, local home cooks and artisan farms. Her explorations will be the backbone of the second book in the Nostalgic series.